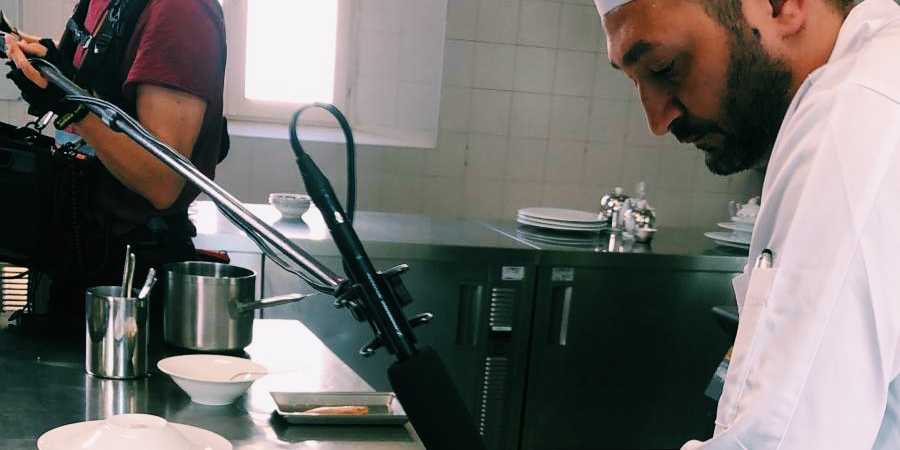 After the exciting Parisian experience here’s a new Sound Design project for Richard Ginori. Leaving behind the magnificent Louvre we enter the house of Michelin starred chefs who use crockery by the historic brand. The project is not only music but field recording as well, so to capture every acoustic detail able to better describe the product and convey its shape and value. The music does the rest: our producer Marco Antonio Spaventi edited “Venere Outro” from his album Viaggi to define this little digression into shapes, food philosophy and flavors.
We presented this new concept of “Mise en Place”, called ARIA, at HOST 2019, Milan.