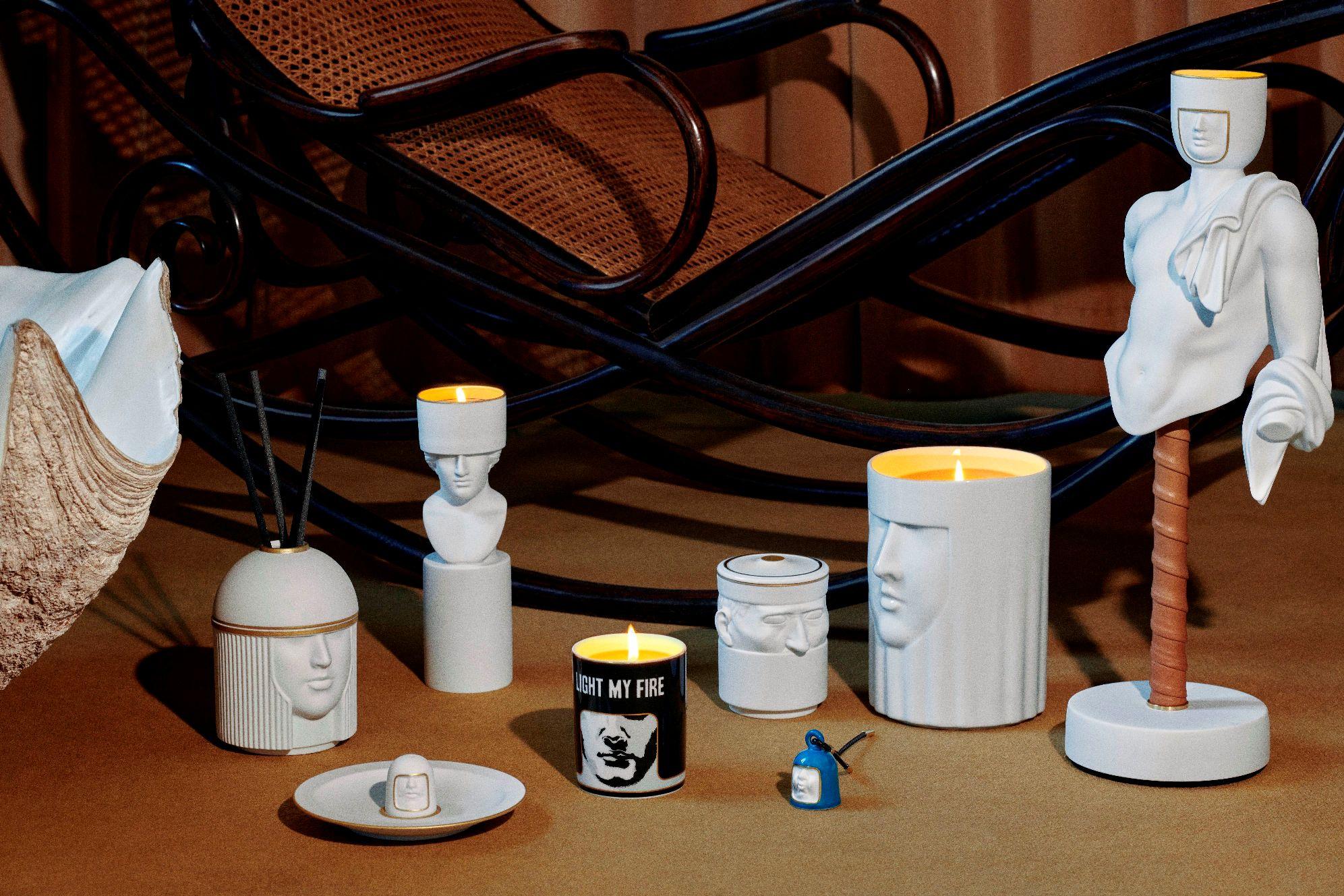 A new adventure for Studio Gong in manifacturing sound aromas.
The new Ginori experience has a name: La Compagnia di Caterina and is based on eight characters, carved into evocative neoclassic busts, carriers of refined home fragrances.
The bar has been raised once more: Gong is in charge of designing, creating and arranging a soundtrack perfectly painting the act of creation of these exclusive pieces of homeware.
The majesty of the strings and some bucolic allure (which is now a trademark of “Gong” sound for Ginori) are not the only musical elements, there’s something else: a sort of emotional crescendo spreading with grace and balance, along 3 mins and 20 seconds of video by Framedealer videmomakers. Gracious Audacious!