new music for your sync! 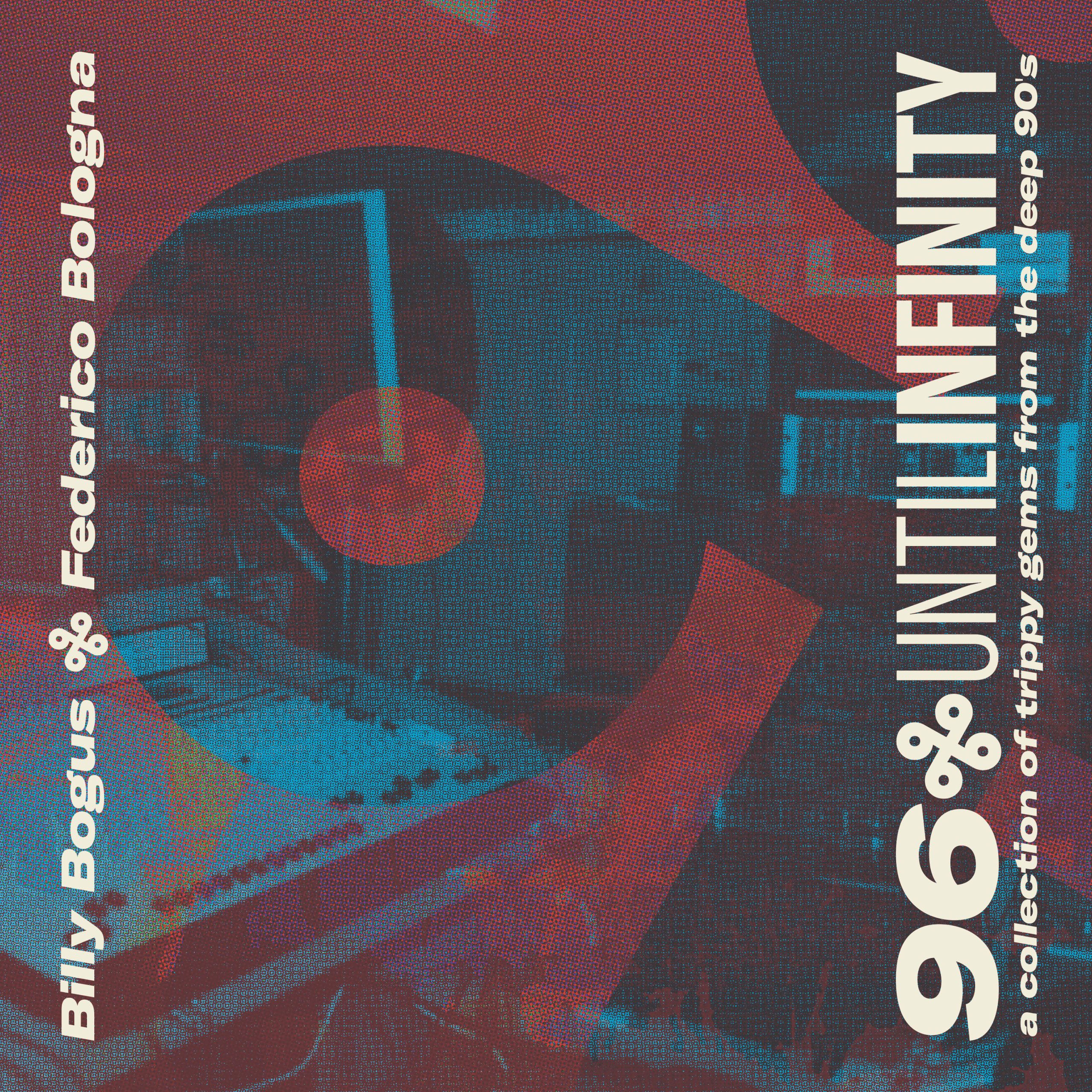 As a result, the true musical revolution of the 90s was the beat acceleration through music styles such as Jungle and Drum & Bass and, on the other side, the abstract expansion of the hip hop, down to the bone, covered with mesmerising and smoky patterns turning the beat in a new minimalist jazz, a genre which used to draw both from funk and the new electronic sounds.
It’s in this subterranean production that Billy Bogus (Niccolò Bruni)  and Federico Bologna start digging again. They rework old tapes and DAT reviving some ideas frozen between mid 90s and a foggy and promising future.
And so “96 until infinity” was born, an exponential version of what was probably the break year for this kind of sounds, although it was not only that but also a way to live street and club music.

Ten original tracks ready to pulse with Trip Hop, a fascinating mix of dilated, fragmented, hypnotic and jazzed fragrances for a timeless music genre, ready to make your video at the same time vintage and futuristic.