How music plays with your mind 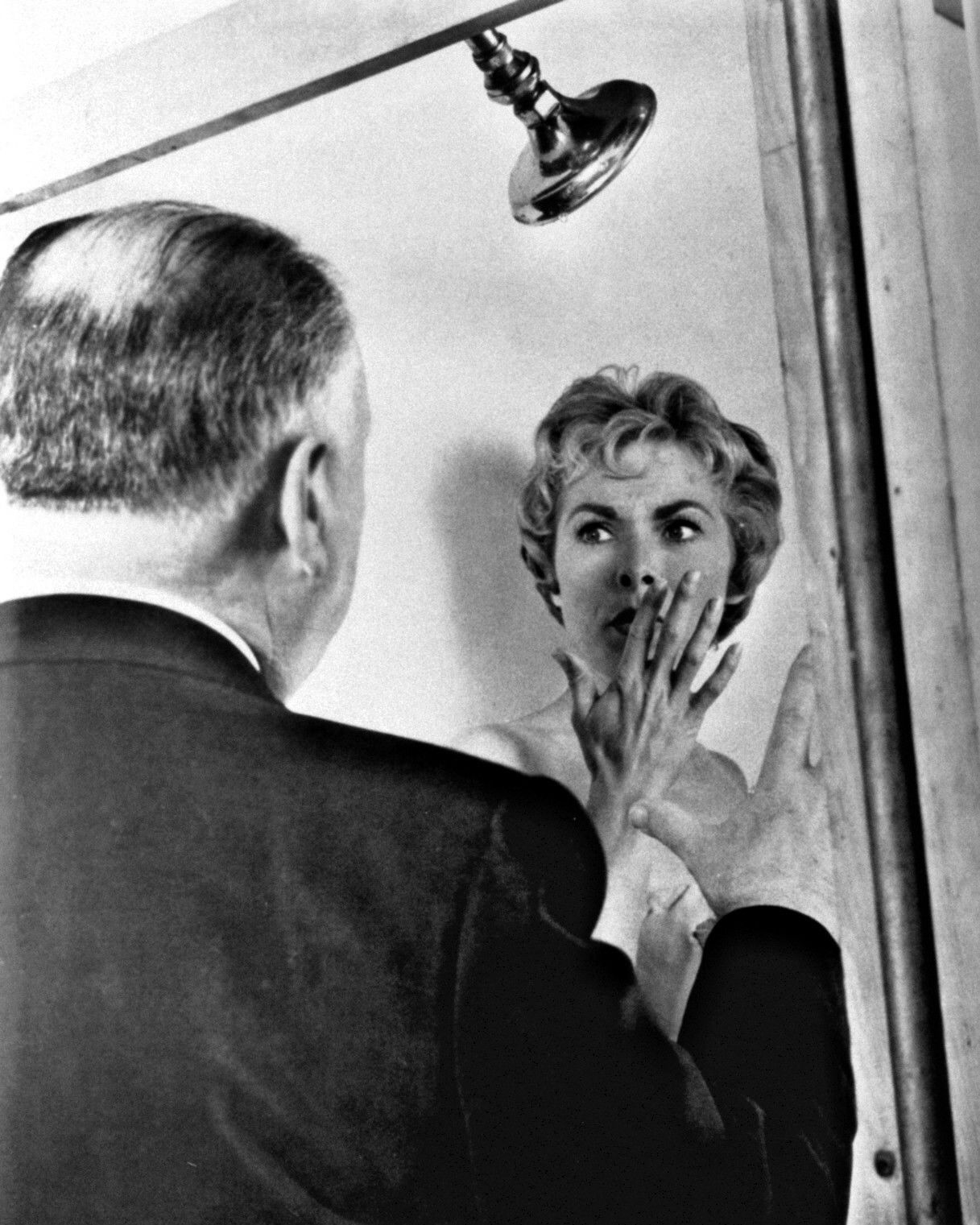 We like to be inspired by alike minds : the video below shows how paramount is music in films – which sounds a commonplace but it is not, trust us.  Among other things, the video shows the difference between  “Soundtrack” (pre-existing music chosen to accompany the images) and “Score” (music specifically created for some sequences). The most legendary sequence from Hitchcock’s Psycho is shown with and without music to illustrate the difference in perception. There is also a funny experiment with Jack Sparrow  in “Pirates of the Caribbean” where – thanks to a substantial change of songs in a scene – the emotional impact is completely different. In “Jaws” (a movie we are particularly fond of) music has the purpose of anticipating the approaching danger, evoking situations  yet to happen.  Finally, film score pioneer, Aaron Copland, lists five fundamental ways Score can be instrumental in a film.

You can find out all this and more in this interesting video which is also an invitation to watch or re-watch and – why not – produce your own  – feature films.. With a special ear!