Once upon a time… The Music Softwares 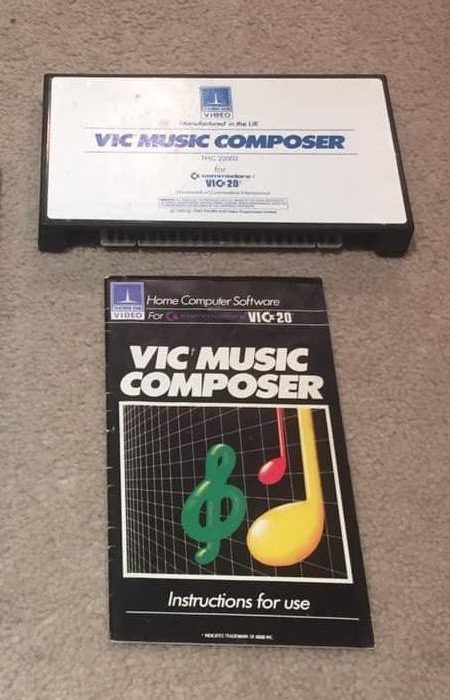 When did computer music begin and how much has it affected our way of making and perceiving music?

At the beginning of the 90s getting hold of sequencers, synthetisers, drum machines was massively expensive, especially if you were a student  and you could only count on your weekly allowance, which you mostly used for gigs, clubbing and maybe records if you were – like I was – an aspiring DJ, so in the end you were left with very little to get the so much craved hardware.

On the other side, if home computer took by storm the colourful imagination of all of us 80s kids, the following, natural – and less expensive – step was moving from videogames to music-making softwares. The process was quite slow though, we were not in a rush of owning the most updtated softwares mostly because they were not so widespread and the network exchange was not like it is today. Back in ’94 we started using a software very basic in both graphics and performance, similar to the personal Desk Mate of Tandy 1000 from the end of the 80s that we used to manage a GEM keyboard – including drums –  and also plunk a legendary and masterful Korg Polysix (Pink Floyd, just to name one band). Going further into the decade we began to use sofwares like Fast Tracker II, used to make the first electronic music tapes: a mix of coarse ambient wave and primal jungle, something that would still be trendy today. Towards the end of the 90s the most popular software were Hammerhead, an impressive drum machine simulation, Rebirth and Cubase, this last still supporting us today with its most updated versions. Somebody had been already experimenting with computers: softwares for the the legendary Vic20 were peeking out or even the very first soft/samplers for Amiga 500, with separate cartridge in the package, which also worked as sound card.

At Gong we always draw from the past and love to reinvent that typical lo-fi suggestion connected to the first wave of computer music, so…hooray for old softwares!

If you really want to go deep into the topic, go and have a look at Obsolete Computer Music group on Facebook, you will find out a lot about the old softwares used to make music “from home” and maybe you will find again the software you used ahead of times.